Chloe Amutio is a French-Mexican jewelry designer who created MOHE in 2013. As a child, Chloe accompanied her mother, a French model, to castings and fashion shows, where she developed an early appreciation for fashion, jewelry, and the visual. She spent much of her youth in Europe, Mexico, and the United States, cultures that enriched her life and brought the inspiration for her jewelry line MOHE.

While studying fashion design in New York City, Chloe became interested in the sensuality and confidence that jewelry and accessories can bring to an individual. Shortly after, she began designing jewelry as a way to communicate her ideas, emotions, and life experiences. MOHE pieces have been featured in Vogue, Elle, Harper’s Bazaar, and other magazines. 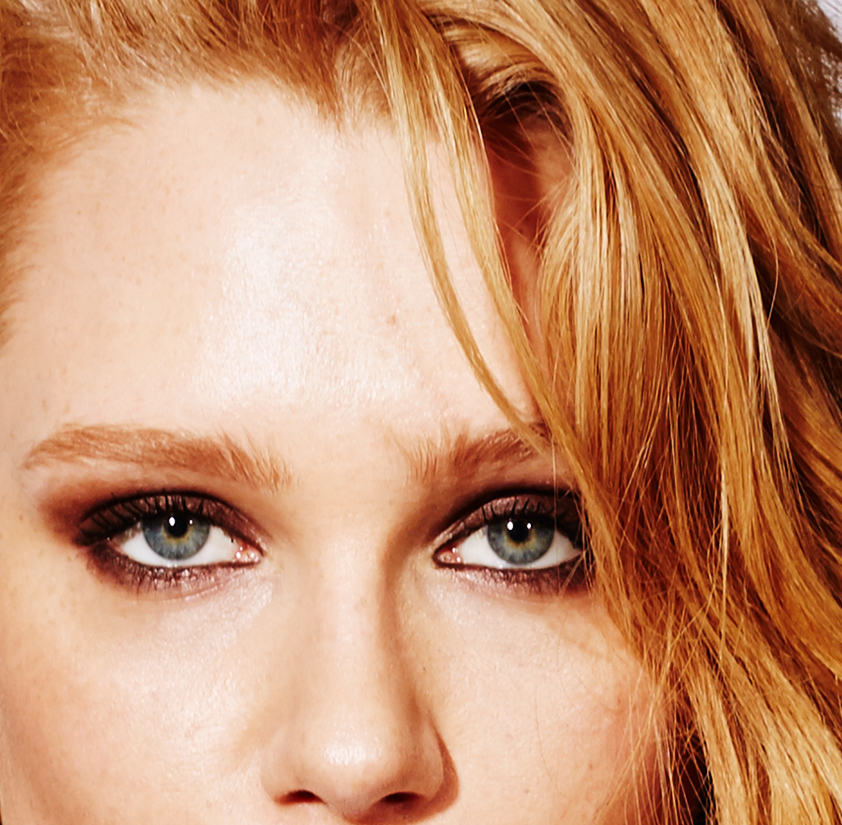